Jeff Jorgenson looks over a partially flooded field he farms near Shenandoah, Iowa. About a quarter of his land was lost this year to Missouri River flooding, and much of his remaining property has been inundated with heavy rain and water from the neighboring Nishnabotna River. (AP Photo/Nati Harnik) 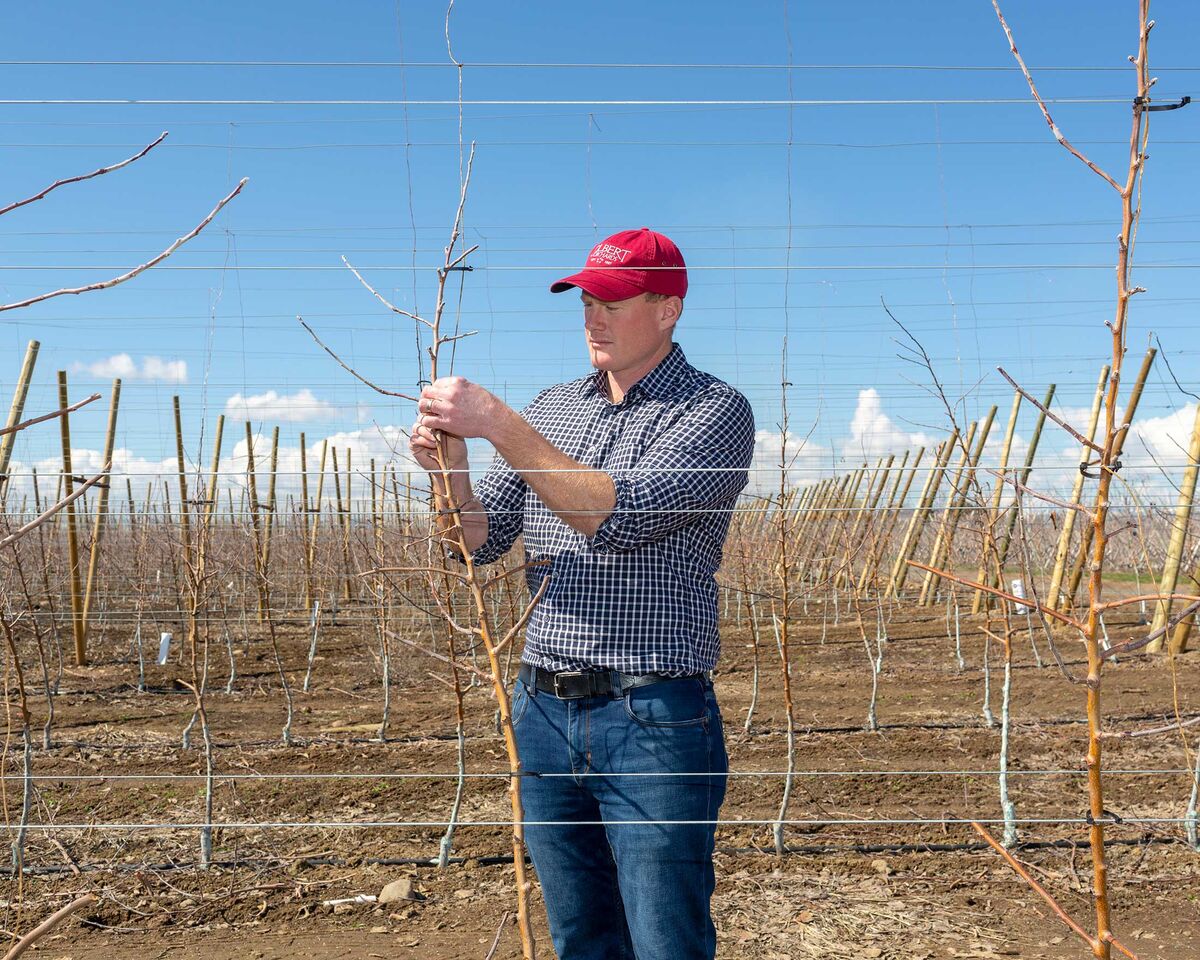 Could lasting good news be on the horizon for Corn Belt farmers? It depends on how one looks at this one-of-a-kind growing season.

Corn futures prices are up, normal summer weather has settled in across the Midwest, and the farmers themselves are feeling better about things, according to a recent survey.

Purdue University/CMEE Group Ag Economy Barometer, a monthly survey released this week, revealed farmer sentiment has risen from a woeful 101 in May to 126 for June, according to the Wall Street Journal.

Also this week, the U.S. Department of Agriculture (USDA) announced farmers who were prevented from planting crops this year due to continued rain and flooding will be able to maintain eligibility for a Market Facilitation Program (MFP) payment by planting cover crops.

That’s all good, but there’s a great unknown still out there: “What will the strands of corn look like?” asked AccuWeather senior meteorologist Jason Nicholls. “We don’t know that.”

The concern is three straight weeks of historically poor corn condition ratings, with the next report due Monday. The first rating of the season for corn judged to be either “good” or “excellent” was 59%, followed by two straight weekly ratings of 56%. Last year’s rating as of the start of July was 76%.

The rain and flooding led farmers to tough decisions regarding planting this season.

Prevented Planting coverage payouts to farmers could be unprecedented, according to USDA Under Secretary for Farm Production and Conservation Bill Northey during a press call this week. Prevented Planting insurance typically covers 3 to 6 million acres nationally, but “It would not be out of line to suggest it could easily exceed 10 million acres” this year, with payouts totaling close to $1 billion.

“There was more crop planted in less-than-ideal conditions,” Edwin Brummels, a Nebraska farmer who works for U.S. seed producer Pioneer, noted in an email to AccuWeather. “It became a race of trying to get it in before the next rain event makes it too wet to plant. Probably significantly higher acres were planted in poor conditions than in recent years. I believe some decisions were influenced because the MFP payment was rumored to be coming to those who had planted acres.”

RELATED
Corn Yield Likely to Be Lower Than USDA Projections
The latest USDA crop data shows ‘a difference of opinion on what reality is’
AccuWeather predicts substantial 2019 corn and soybean yield shortfall
Identifying nature’s dangerous whirlwinds: A guide to 5 types of tornadoes

AccuWeather’s Nicholls is concerned about the continued poor ratings for corn.

“I think there’s some improvement, but not a lot,” Nicholls said. “I think there’s a limit to how much things can improve this year. It was so wet at the start of the season; there was trouble getting crops established, maybe some of the seed rotted – who knows all of what happened?

“We’ve come through a stretch where the weather has been pretty favorable and the numbers have not improved,” he said. “And that’s the question I’m asking myself: Why is it going to improve later this month if it hasn’t improved so far?”