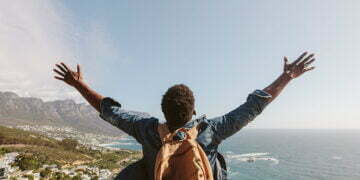 Travel guides play an essential part in attracting tourists to places. They help create expectations of an enjoyable, enriching experience, and different publishers provide different perspectives on local history and culture. In these cash-strapped days, sponsored trips for travel writers are inevitable. However, it’s still not unreasonable to expect that travel guides should put a premium on authenticity and demonstrate independence from local marketing agencies and self-appointed guardians of a city’s image.

That ideal was recently crushed in Belfast when Fodor’s, one of the world’s most established travel publishers, caved in after the BBC ran a controversial story about its “offensive” guide to the city’s famous political murals. Now an established part of the iconography of the conflict in Belfast, it is understandable that BBC NI is interested in how this unique element of the city is portrayed to the world. These images of cultural conflict between Catholics and Protestants sit uneasily alongside the “new Belfast” – home to boutique hotels, Game of Thrones glamour, Titanic-themed attractions, alluring cuisine, and a procession of international cruise ships.

This “post-conflict city” of today has moved on from the depictions 25 years ago in my book, Reimaging the Pariah City: Urban Development in Belfast and Detroit, which likened efforts to putting “lipstick on a gorilla”. Yet the old Belfast lurks with a particular menace, creating a frisson for dark tourism aficionados, but threatening to let the mask of normalcy slip. Here Fodor’s, drawing on local writers as is its policy, described this other city depicted on subway and gable walls. Some excerpts portray a flavor of what has been seen as problematic. In general, murals in unionist areas are derided as “comic-book-like” while those in republican areas are “Sistine Chapel-lite”. 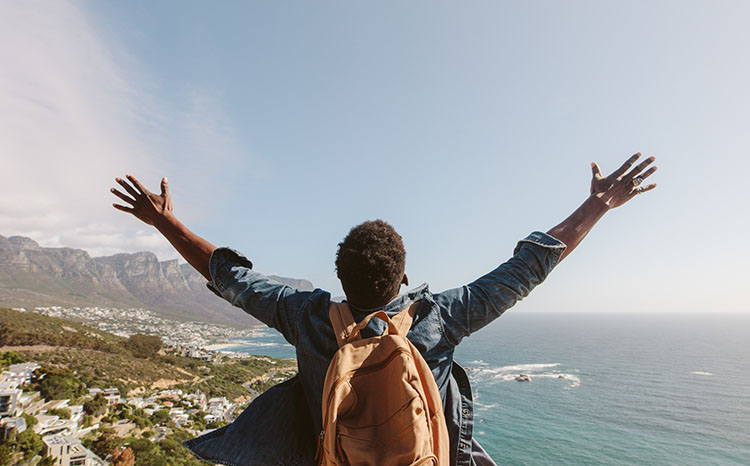 Fodor’s backed down when it should have stood its ground. Not only has it betrayed itself in caving so quickly when challenged, but it has removed a mirror in which unionists need to take a long, hard look. The guide’s commentary depicts a narrow-minded, constipated, socially conservative image so often projected by political unionism in uncompromising rhetoric and backward-looking policy. Yes, it is a brutal cultural comment, but not without a seed of truth.

This is precisely the image to which unionism must react and lay to rest for good or face extinction. The case needs to be urgently made for the renewed future of the union in turbulent times. The Fodor’s characterization accurately picked up the sense of optimism for a new agreed Ireland that runs through the Sinn Féin packaging of its history, past deeds, and future intentions.

But unionism seemingly remains on the back foot, lacking the confidence to enter the fray. As Northern Irish historian Paul Bew stated recently, Brexit has opened up the union to a “new nationalist and separatist agenda” which unionism must respond to in kind. Unfortunately, without a call to intellectual and maybe artistic arms, unionism may be set to go the way of the dodo.

To avoid this, unionism must reimagine itself, thinking beyond and through a Sinn Féin projection of cultural superiority with its coolness to the notion of British-Irish identity. Unionism needs to have a strategy involving more than ad hoc reaction to engage effectively in cultural debate. Liberal unionism must reassert itself and express what it stands for instead of what it is not. Staunch political unionist adherence to a past identity that resists “Irishness” has far outlived its usefulness and relevance.